A land of Dreams - ZorbaBooks 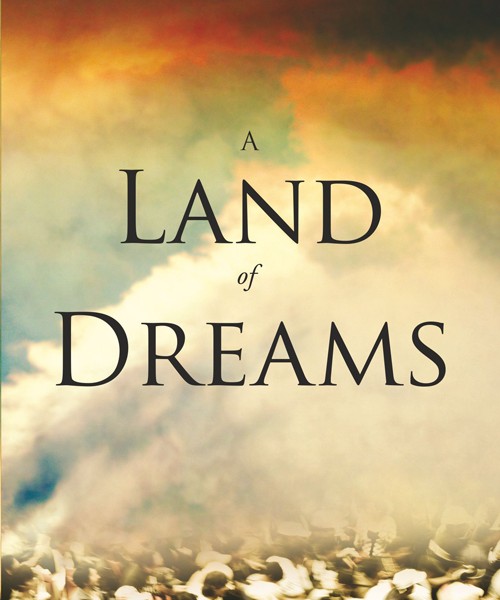 A land of Dreams

A Land of Dreams

A land of Dreams is a Fiction book on Manipal, set in the mid-1990s in Imphal. A time when India was participating in the exciting time of Delhi’s economic liberalization but​ Imphal was experiencing a dark time of economic torpor, political insecurity and unemployment​ Sanamacha Sharma’s A Land of Dreams trails the lives of Ibomcha and Manikanta, father and son, the old and the new, in a swiftly changing Manipuri society. Troubled by the past, Ibomcha partly shuts himself off from the world and seeks purpose in taking care of his Moreh dukan and family. Baffled by the present, Manikanta finds solace in a half-baked idea and flirts with the delusion of student politics.

Amidst this horror survive its inhabitants who never stop hanging onto dreams, for Imphal is a land of dreams.

Sanamacha Sharma was born in Imphal. He studied in Chandigarh and earned his doctorate from Punjab University. He has taught in several institutions. Chandigarh Seasons (2013), a collection of poetry, was his first book. A Land of Dreams is his second book but his first novel. He has also contributed poems, papers and reviews to The Indian Literature, Spectrum: International Journal of Humanities and Social Sciences, International Journal of English Language, Literature
and Humanities, The Quest, Eastern Quarterly, AllPoetry.com, etc.

Currently he teaches English at DM College of Commerce and lives in Imphal.
More books by the author

1 review for A land of Dreams