The key Concepts of Hinduism and Shaivism - ZorbaBooks 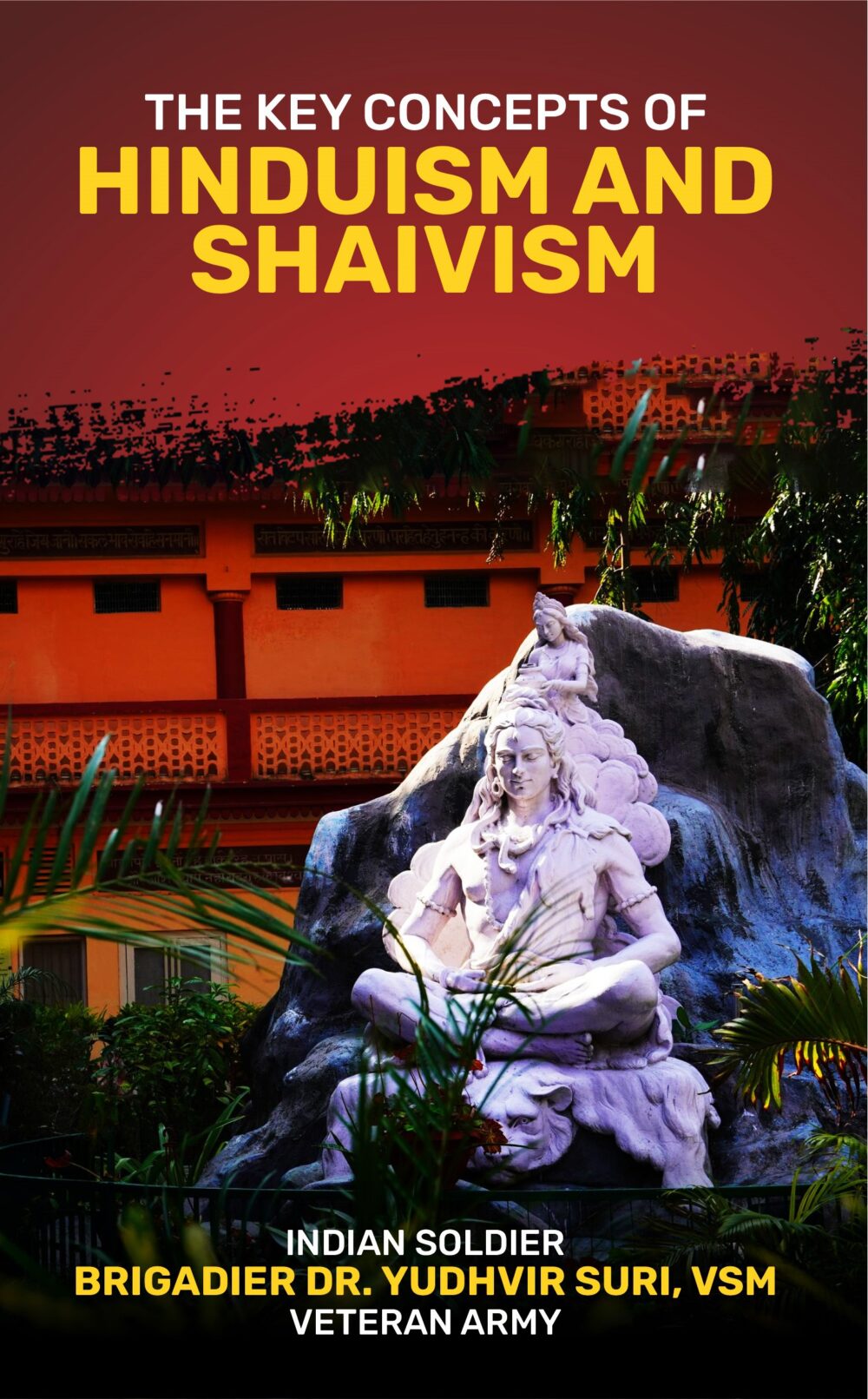 The key Concepts of Hinduism and Shaivism

The book highlights the fundamental principles of Hinduism such as karma. Vaishnavisam aspire to rebirth concept. “Cosmos and matter” is the concept related to the oriental philosophy and the religion. Delusions is the cause. of suffering and pain to the human mind which is dispelled with divine knowledge. Doctrine of incarnation is the accepted Concept of all religion to the reverence of all creatures and plants. Confrontations, war and violence must be replaced with coordination, cooperation and peace for welfare of the mankind. The concept of Rudra Shiva worshipped from pre Aryan to the present day is highlighted, Kashmir Shaivism, linga yoni is worshipped as Shiva, is the evolution of the human mind and religion.

Shaivism as the oldest Hindu religion, a violent hostile deity, red color interpreted as the color of the blood and fire worshipped by the fore aryan civilization. Rudra evolved as Maheshwara, and the one who created Brahman and delivered Vedas to him. He is this creator, preserver and destroyer. Rudra Shiva in Mahakala, the God of Death, at the same time. He is Vanquisher of  death, Mrtyunjaya, Rudra Shiva is healer, physician and spiritual healer. Rudra Shiva adopted Ganga in his matted locks, later laid the foundation of ancestor worship. Shiva as linga is Worshipped as the God of Reproduction. The concept of Andharnariswara is traced to the Vedic period, oneness, man in woman and woman in man, homogeneity in domestic affairs.

Kashmir Shaivism document- “the Linga” as the symbol of source of creativity, Supreme Universal consciousness, supreme paramshiva, is an architect of creation and recreation, Shiva Lord of universe, with intense Sadana and Worship of inner Conscious shows the path of liberation. It is possible to attain this state during lifetime.

It is the differentiation oneself from the mortal body, detachment, and surrender to higher power that leads to the goal of self-liberation. An enlightened person is one with Shiva and is living embodiment of Shiva, to experience oneness during lifetime.